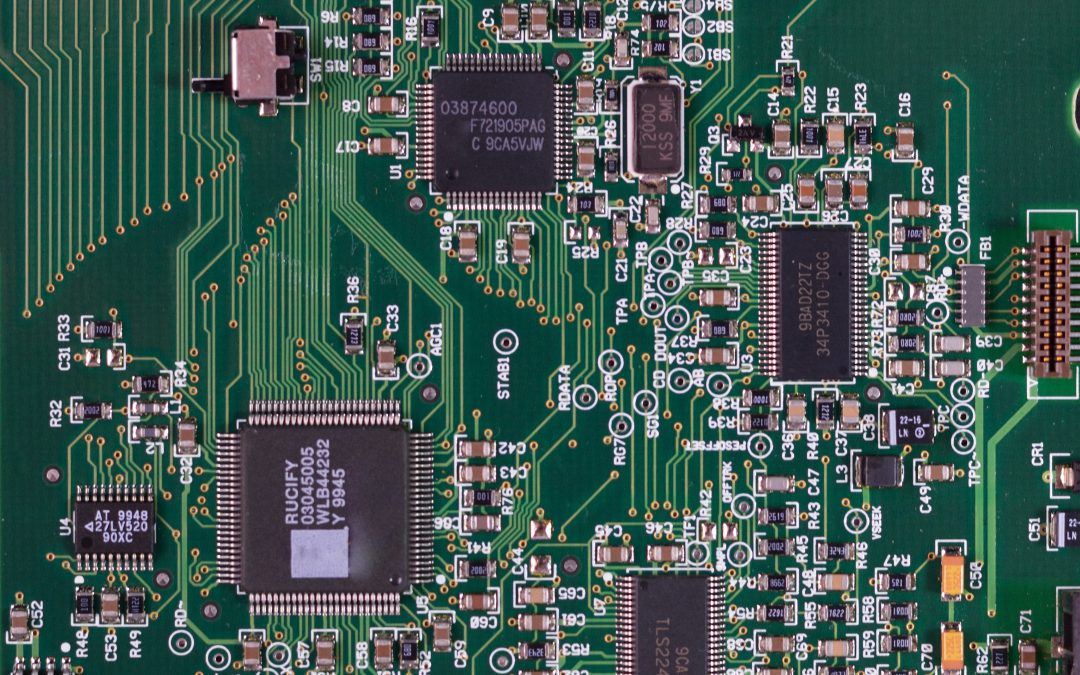 Project Background
The Weimer Group (TWG) is a highly rated regional insurance company with offices in Perkasie and Harleysville, Pennsylvania. They have been a MSP client since 2000, having MSP manage their company’s Information Technology services through our Virtual Network Administrator Plan.

The company, which was founded in 1968, had a legacy network system that MSP installed back in 2004.  The network contained two Compaq Proliant servers running Microsoft Windows Server 2003 and Windows Exchange 2003 in the Perkasie facility. With the dated hardware and software, TWG needs were to upgrade to a new computing foundation to replace the Perkasie existing File & Print server and Exchange server.  Management also wanted to add two new enhancements to the network… the capability of disk to disk backups and mail archiving for their business.

As TWG is proactive in use of technology and plan exceedingly well, this was the project list that was generated to be addressed in a timely manner.  TWG wanted to update their network, but a strict condition was that the project could not interfere business productivity- there could be no down time.

After MSP performed a needs analysis study, we generated a solutions proposal that Dean Wimmer and Dave Beck, The Weimer Group principal partners, approved – a plan by MSP to introduce virtualization to TWG.  In the design, we would install one core powerhouse fileserver with redundant drives, power supply, NICs, and – very important- accompany it with a hardware support via a HP 24X7X4 Hour guaranteed response contract.  This new server would be built to house the new virtual servers and we would then proceed through a staged, well timed sequence of moving production from old fileservers to new.

We then successfully transferred DC role, printing, security rights, programs and data from old F&P server.  Then we moved onto mail, successfully migrating all mail roles and mailboxes from the old Exchange 2003 server to 2010 and ultimately 2013 server. We were conscientious of not affecting the insurance company’s day to day operations and we were able to perform this all-encompassing upgrade with zero down time to for the users.  The project went extremely well with all old servers’ roles migrated to new host.  The most difficult part of the project – as it is with most fileserver replacements- was reloading vertical applications (in this case insurance related) and transfer of data, which required software support from those particular vendors.

MSP also implemented the network enhancements requested.  We added the disk to disk back solution using Symantec backup Exec System Recovery and ioSafe 4 TB NAS.  These fireproof/waterproof devices are an ideal solution for small to medium size businesses.  We also created a dedicated virtual server to host the GFI mail Archiver product, allowing TWG to maintain a copy of all inbound and outbound email for industry compliance.

A juggling act bar none! End result… Over a few week period, the client had achieved their goals.  A new hardware and software platform in place to run their business on that will provide a solid computing foundation for the next 5, 6, 7 years.

We thank The Weimer Group for their many years partnering with MSP and entrusting us to be your IT visionaries!