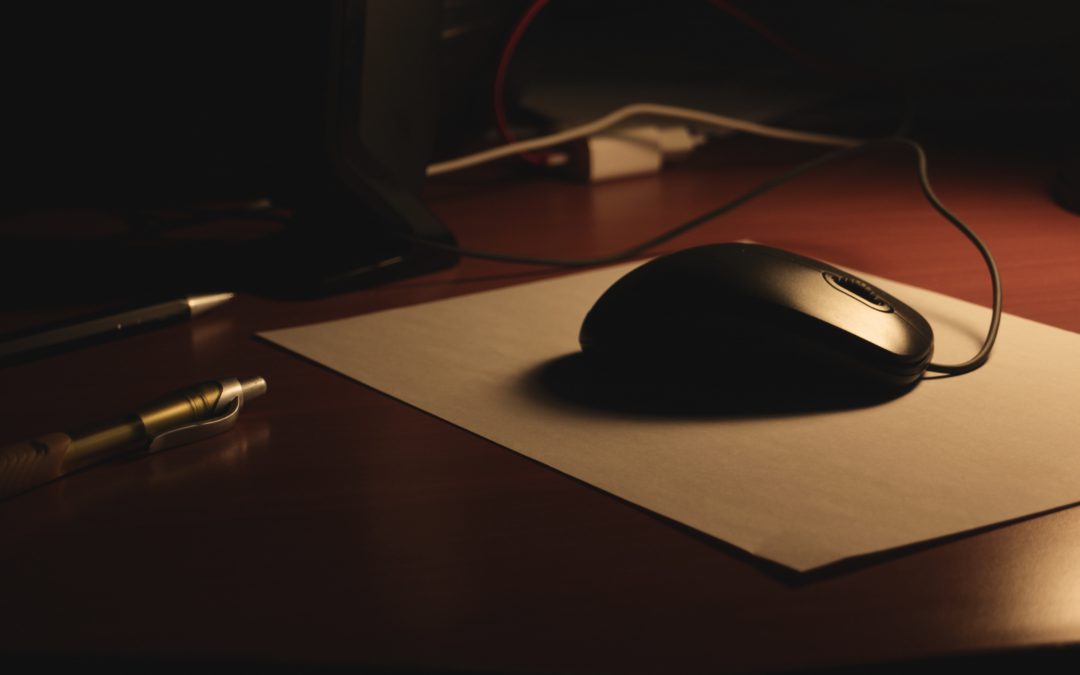 First Niagra – MSP was awarded a massive replacement project to upgrade one of the region’s largest banks with over 1,000 PCs. Our network technicians met the bank’s tight time frame, completing 85 bank branches and corporate back office system replacements in a five-month time frame to allow for a successful acquisition. The bank used the latest technology “All-in-One” units that are fast becoming the standard as companies consider PC replacements. Beyond sizeable energy savings, the new units take up very little desk space. The new systems are sleek and stylish and well received by the end users.
MSP was able to use Virtualization, implementing a Virtual PC load as part of the base software installation, allowing each PC to have a dual OS load that allowed users to access two separate networks. This was an important benefit as we were able to replace the old PCs over five months while still allowing access to both corporate networks. The project went fabulously well, and our staff was very proud to be a valued member of the IT team that played a prominent role in the success of this major project.
Provident – A mid-size Southeastern PA/ New Jersey community bank had an aged PC base that required upgrading.  As the bank considered its options of replacing the dated equipment, MSP assisted in providing evaluation equipment from Hewlett Packard using HP’s demo program.  Management decided to use the PC replacements as an ideal time to migrate to Windows 7 with the OS preloaded on the new equipment.  Bank teller and back office images were created for ease of mass rollouts.  Over a two-month period MSP and the bank’s internal IT staff were able to upgrade all 11 branches and the bank’s corporate headquarters.
Upgrading the company workstations allowed the bank to take on phase II of the project- bringing inhouse previously hosted external applications, including their ERP system.  MSP lead this project using VMWare, and HP server and SAN products.  The project went exceedingly well with and modernized the bank environment for years to come.